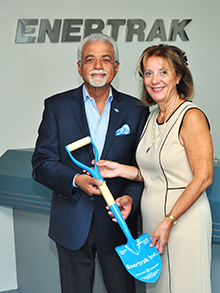 Since 2002, following the initiative of Ada Trak, Controller and founding member of the company, the charitable mission of Enertrak is one of social responsibility and generosity. The health and humanitarian needs are enormous and require the support of those who can affort it.

With its donations the company wants to contribute to the improvement, however minimal, to the well-being of people and the community.

The tragic events occurring in Ukraine are troubling, to say the least, and the injustice and crimes perpetrated against the Ukrainian People, including its residents, shocking. In solidarity with the Ukrainian People as well as to underline our commitment to democratic values, Enertrak has made a donation to the Canadian Red-Cross : Humanitarian Crisis in Ukraine.. This donation will assist the provision of urgent and critical humanitarian activities, both in Ukraine and surrounding countries, including supporting populations displaced.

J'ai mon appart' is a non-profit organization in Shawinigan that wants to allow adults living with an intellectual disability or an autism spectrum disorder to have their own "Home Sweet Home" while receiving responsive support to their need for self-determination.

Enertrak is proud to support this project by donating heat pump systems for each apartment. 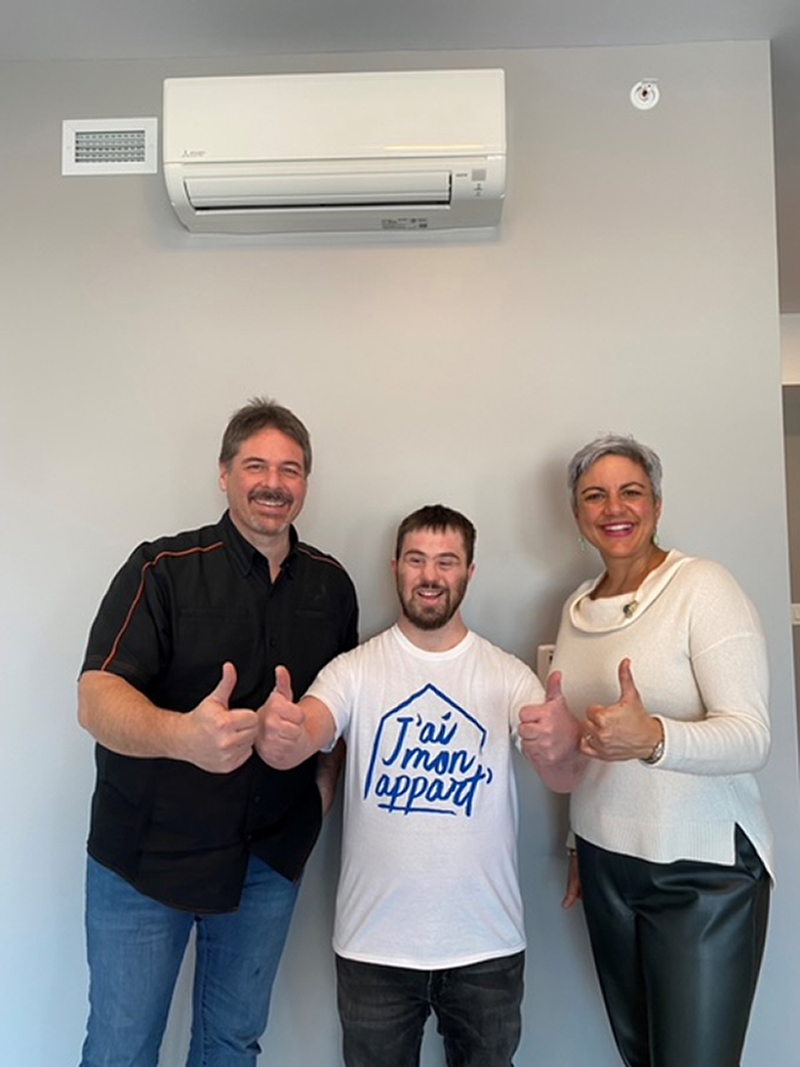 Once again this year, Enertrak is proud to support the Centre de pédiatrie sociale Laval, which contributes to the overall development of children and adolescents with developmental, socialization or health problems in underprivileged areas.

Enertrak has been a proud supporter of the Jewish General Hospital’s Memory Clinic for many years. Both the company and the Trak family believe it is essential to support health care for people with neurodegenerative diseases and offer assistance to their families and loved ones. One in five people will develop a cognitive disorder in their lifetime.

Since 1991, the Memory Clinic has evaluated and treated people with Alzheimer’s disease and related disorders. It is one of Canada’s leading diagnostic and treatment centres for neurodegenerative diseases. The Clinic is also a McGill University-affiliated research centre.

On August 4th, 2020, a violent explosion ravaged the port of Beirut, a sad event that will be forever etched in our memories. Enertrak was among the first to show its support by making a contribution to the Humanitarian Needs in Lebanon relief fund.

ENERTRAK is proud to be associated with the RED CROSS!

Enertrak received a plaque from the Red Cross for its contribution to Syria's refugee crisis. This contribution has helped people displaced by the conflict in Syria by providing food, clothing, water, hygiene items and medical care. 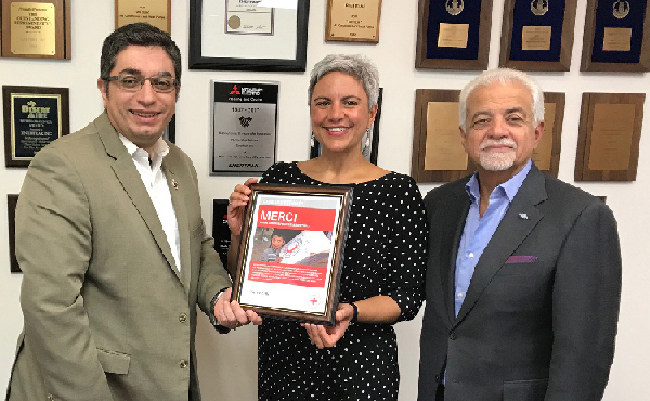 
For the Trak family, it is important to bring this philosophy of the company to the Board of Directors, to young people of the future and to the employees of Enertrak ... a philosophy of life: To give when we can, no matter the amount. 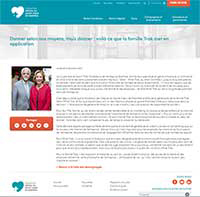 In recognition of Ada & Sam Trak’s generous contribution to the new Montreal Children’s Hospital at the MUHC Glen site, one of the 154 single rooms has been named in their honor.


Article published in the Children's Magazine of the Montreal Children's Hospital Foundation "Fall of 2014" "Room to grow". When the new Montreal Children's Hospital opens its doors at the Glen Site in May 2015, its single-patient rooms will address a long-standing concern of the institution: the proximity of patients with other patients. Gone will be the days when a patient room might have to accommodate as many as three or four sick children.

Having their own room will allow patients greater comfort and intimacy with their families. In practical terms, it means moms and dads will be able to sleep in their child's own hospital room, to watch over and comfort him or her.

Among the very real medical benefits of single-patient rooms: Greater space for bedside medical procedures and a significantly lower risk of germs spreading among patients.

MCH donors appreciate the value of these benefits. None more so, perhaps, than Samir and Ada Trak. The Traks built a successful company from the ground up in 1982, Enertrak Inc., distributor of cooling and heating equipment.

Today, the Traks are using their success to help sick children, committing $100,000 to the new hospital. Samir and his wife Ada were particularly interested in seeing their donated funds go to actual bricks and mortar at the Glen construction site. "The needs across the health system are great", says Ada. "We understand that our donations represent hardly more than a drop in the ocean, but we believe we have a responsibility to the community."

Having raised two daughters of their own, and as the proud grandparents of four, Ada and Samir are particularly sensitive to the welfare of children. "They are the future." For the Traks's generous commitment, one of the 154 single-patient rooms at the new MCH will be named in their honor.

Founded in 1982 by Samir and Ada Trak, Enertrak is a distributor specializing in HVAC equipment. The company delivers environment-friendly air conditioning, heating and energy saving equipment in Quebec and the Maritimes.

Enertrak was among the first companies to contribute to the acquisition of state-of-the-art equipment for the future CHUM installations. Over the past five years, the company has donated a total of $125,000 to the CHUM Foundation.

The foundation is currently increasing its efforts to rally the maximum number of members from the business community for the CHUM's future project, which will revolutionize the health care availability in Quebec.

During the recognition ceremony organized in honor of the leaders of Enertrak, Ékram Antoine Rabbat, President and CEO of the CHUM Foundation, praised the vision of these entrepreneurs: "We need other leaders like you to reach our 300 million dollar campaign goal! "